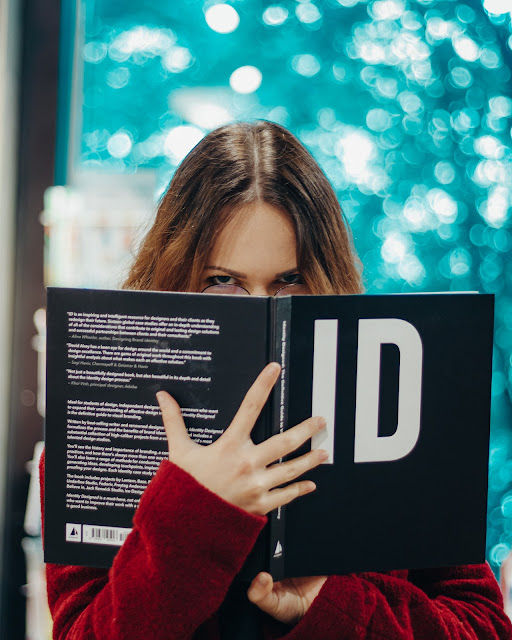 Photo by Kevin Lehtla on Unsplash
"Cause hard feelings" -> nghĩa là gây thù chuốc oán với người khác.
Ví dụ
No one likes to talk about money, but the sooner you can get on the same page about how much to spend and who will pay for what, the better off you are. Once you’ve set a budget (ngân sách), stick to it. This can be difficult to do, but nothing can cause hard feelings to fester (làm thối) like financial disagreements.
The newspaper quoted a spokesman for the military: “It is just another of the lies that do nothing but cause hard feelings between two great nations.” The military also pointed out how foolish it would be for any nation to pull such a stunt (trò nguy hiểm), which would have serious diplomatic repercussions (hậu quả).
Sometimes, we will have contests where team members try to come up with the funniest meme based on a specific idea. I’ll usually provide a small cash prize for the winner—enough to make the competition interesting, but not so much to cause hard feelings after someone wins.
Many years ago, I asked my mother-in-law what to do so as to not cause hard feelings. She advised, “Don’t say anything; she needs something to keep her busy.” I then asked a brother-in-law how he handled the unwanted (không mong muốn) cookies. He said, “Throw them away or give them away, but DON’T TELL HER.”
Ngọc Lân
Bài trước: "Have nothing left in the tank" nghĩa là gì?
Tags: ngoclan
Tags: phrase