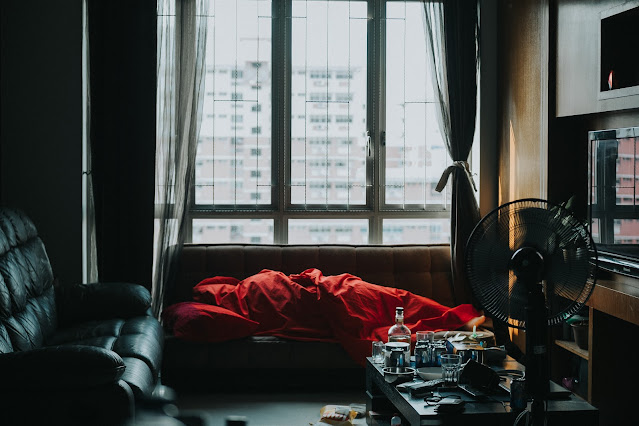 Photo by Joyce Romero on Unsplash
"Drunk tank" có drunk là say sỉn, tank là thùng chứa -> từ này nghĩa là phòng giam lớn để giam giữ những người say rượu.
Ví dụ
But when he gets pulled over, the little baggy of powder falls to the ground right in front of a cop, who then threatens that it’s enough for Robert to lose his job over. Though he was sprung from the drunk tank by Nicole, whether his arrest will affect his job is left hanging.
"Where security at? I pray you were able to finish your set safely and this miscreant was sent to the nearest drunk tank!" wrote Omega.
A new report from the city’s public safety advisor recommends moving ahead with a tailored sobering centre in the hopes of diverting some frequently-intoxicated people out of the drunk tank.
A new law that came into force at the end of December, however, will bring back a version of the drunk tank. But it remains to be seen exactly how the measure will be implemented.
Ngọc Lân
Bài trước: "Trade blows" nghĩa là gì?
Tags: ngoclan
Tags: word