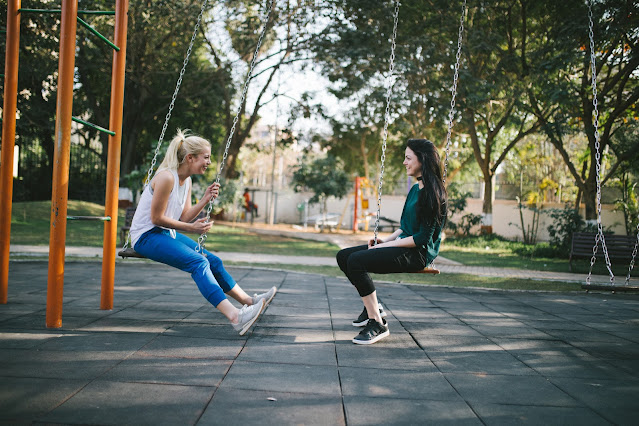 Photo by Bewakoof.com Official on Unsplash
"Fair enough" -> câu dùng khi người nói không muốn tranh luận, cãi nhau với người khác.
Ví dụ
I imagine all of you, rather than reliving last week’s ugly game, would prefer to skip right by the UNLV numbers and look at what Notre Dame is bringing. Which, fair enough! Go right ahead and scroll to what intrigues you most!
“Delta filed for bankruptcy. Do you not fly Delta because they filed for bankruptcy?” he queried. OK fair enough, that was only in 2009.
"I thought 'Ok, fair enough, that's fine, I just want to get home, take my painkillers and get the children in.' He said he was parking on this side of the road and I said I couldn't risk it.
"Everyone who's made a genuine mistake, as long as they fix it and pay back what they owe, I think the community would say, 'fair enough'," she said.
Ngọc Lân
Bài trước: "Food coma" nghĩa là gì?
Tags: ngoclan
Tags: word