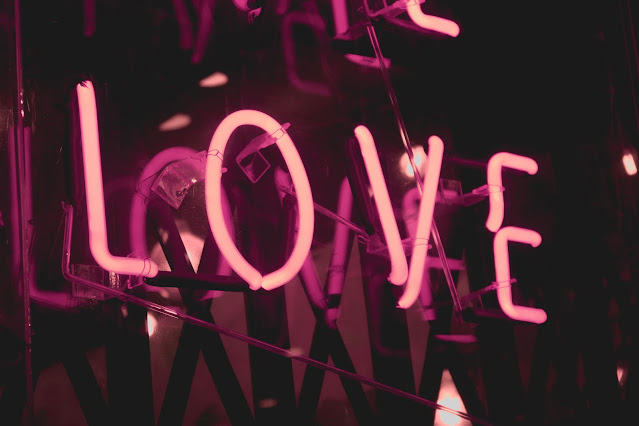 Photo by Shaira Dela Peña on Unsplash
"Love bombing" = đánh bom tình yêu -> nghĩa là dành rất nhiều sự chú ý, tình cảm cho ai để thao túng họ trong mối quan hệ.
Ví dụ
The phenomenon has been dubbed “love bombing” and is something for partners in new relationships to beware (cảnh giác). DI Knox, who manages a public protection team and is “enormously (khổng lồ) passionate” about tackling domestic abuse, said: “One of the biggest warning signs is love bombing.
Love bombing is the idea that - it seems like a whirlwind (gió lốc) relationship, when someone’s not experienced an intense emotional bond - they shower them with gifts and compliments.
“Like with intimate relationships, there’s scope for friendships to become abusive (quấy rối),” explains Smith, making the comparison to “love bombing”, a form of manipulative (thao túng) behaviour where someone “bombs” their partner with extreme displays of affection and attention – only to later do a 180, becoming distant and possibly cruel, leaving the victim agonising (gây đau đớn) over how they can get back to the “bombing” stage.
"I had literally just gone through a breakup before the session," she recalls. ""Bombs Away" is about how I'm a repeated casualty of love bombing in relationships. I channeled that anger and frustration in the original demo vocal and it was so genuine and authentic we used it."
Ngọc Lân
Bài trước: "Turing test" nghĩa là gì?
Tags: ngoclan
Tags: word