"Men who have sex with men" nghĩa là gì? 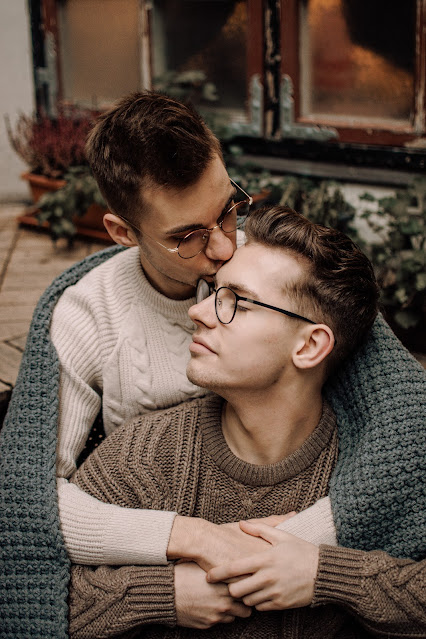 Photo by Renate Vanaga on Unsplash
"Men who have sex with men" -> nghĩa là người cùng giới làm tình với nhau, không nhất thiết phải là người đồng tính hay song tính.
Ví dụ
At the most basic (cơ bản) level, men who have sex with men is a term that was originally intended to describe the risk (mối nguy) of HIV transmission (lây truyền) associated with sex between two men. But in reality, MSM describes a diverse group of behaviors and identities, bringing with it a complex web of social, political and cultural considerations about how it’s used.
There is also confusion about how frequently or recently someone must have sex in order to be considered MSM. And there is no consensus about whether transgender men who have sex with men should be considered MSM.
The vast majority of reported monkeypox cases have been among men who have sex with men. Members of the LGBTQ community have expressed frustration (khó chịu) with the government’s response to the outbreak, including the limited availability of vaccines to prevent the disease.
The Centers for Disease Control and Prevention recommends vaccination against monkeypox for those who have been in close contact with someone who has monkeypox (bệnh đậu mùa khỉ); for men who have sex with men; and for those who have had sex with multiple partners in recent weeks, among other considerations.
Ngọc Lân
Bài trước: "A man of many parts" nghĩa là gì?
Tags: ngoclan
Tags: phrase