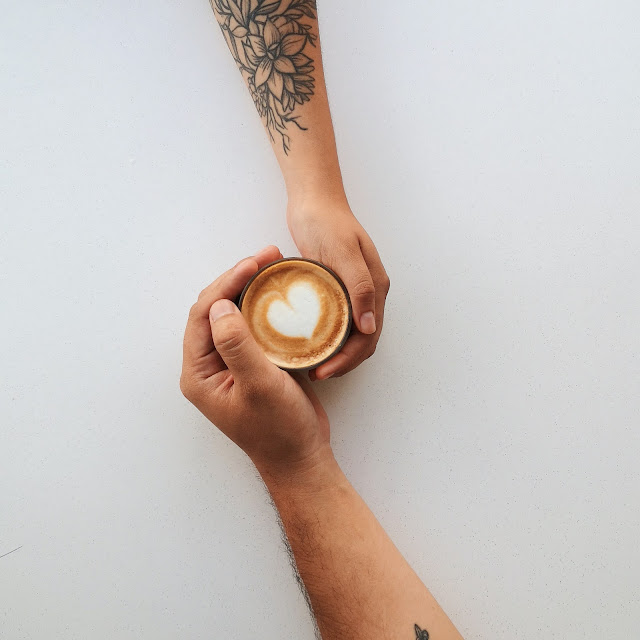 Photo by Stephanie Morales on Unsplash
"Share the wealth" có wealth là sự giàu có -> cụm từ này nghĩa là chia sẻ một phần thứ có giá trị cho người khác.
Ví dụ
If this union feels its members need better salaries, perhaps they should appeal to the elementary and secondary school unions to share the wealth of benefits they have accrued (tích lũy) with other unions in that sector.
Today’s announcement shows that those predictions (dự đoán) were wrong. Following three years in which Boris Johnson pledged to ‘level-up’ the country, Truss and her Government has now all but abandoned any pretence (đòi hỏi) of seeking to more fairly share the wealth of the nation.
For decades now, our elders and some political leaders have been stressing (nhấn mạnh) the fact that when the treaties (thỏa thuận) were negotiated it was understood that the treaty arrangement was one where we would share the wealth of the land.
Copp is going to have to share the wealth with a player like Vrana and it may take him some adjusting after he comes off the injured list in the first week of the season. However, that’s still plenty of time to hit these parameters.
Ngọc Lân
Bài trước: "Toey as a Roman sandal" nghĩa là gì?
Tags: ngoclan
Tags: phrase