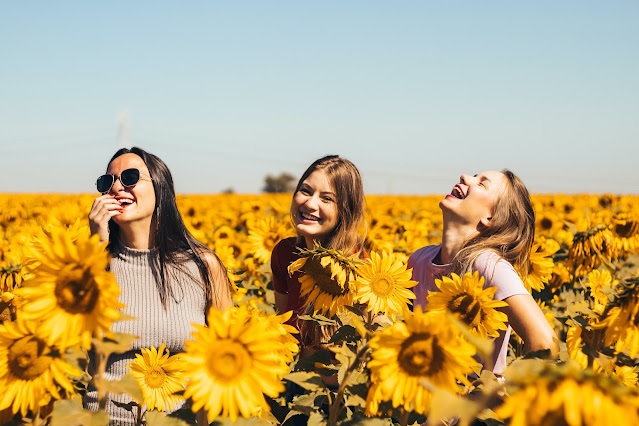 Photo by Antonino Visalli on Unsplash
"Shits and giggles" có giggles là cười rúc rích -> cụm từ này nghĩa là cho vui, mua vui, không có ý đồ, mục đích gì.
Ví dụ
"I'm watching the NBA draft and I'm like, 'okay. I want to be with the top three draft picks this year'. It's just a conquest (chinh phục) of mine. I'm just doing it for shits and giggles."
In between those two festival appearances in Lewis Capaldi’s Comeback Summer, though, came another main stage moment when even The Laughing Balladeer was beyond shits and giggles. When one health condition (tình trạng) caused another, his team feared the worst, and Capaldi had to acknowledge that his own behaviour (hành vi) hadn’t helped.
Thanks to the insatiable (lòng tham vô độ) appetite for referees to be the centre of not only the weekend's action but seemingly the universe we are now truly through the looking glass as they willingly (sẵn lòng) ignore what they see with their own eyes - often more than once - for what one can only assume to be the ”shits and giggles”.
Ngọc Lân
Bài trước: "Cause hard feelings" nghĩa là gì?
Tags: ngoclan
Tags: phrase