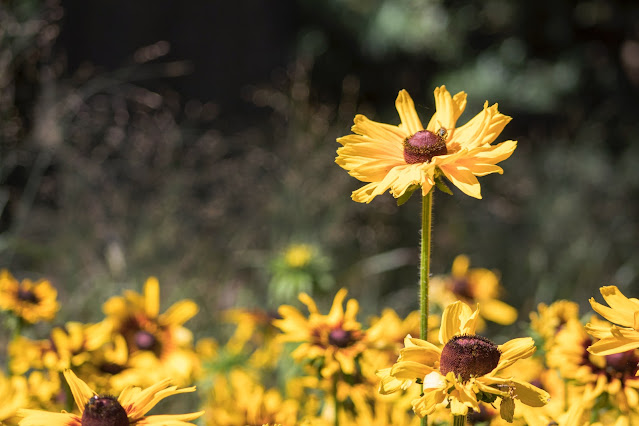 Photo by Nicole Smith on Unsplash
"Tower head and shoulders" -> nghĩa là cao hơn nhiều so với ai, cái gì; nghĩa khác là vượt trội, giỏi hơn, để lại nhiều ấn tượng hơn điều gì.
Ví dụ
Watch this space – not only do Lucinda and Joey tower head and shoulders above their rivals (đối thủ) in the ring, but this eye-catching pair are definitely ones to keep an eye on as they progress up the showjumping ranks.
His Excellency, Governor Ben Ayade, in line with his avowed (đã được công khai thừa nhận) Politics with Ethics principle will not descend into an ignoble (nhục nhã) act of banditry (trò ăn cướp) to secure victory in a by-election where our candidates with grassroots and Catholic following tower head and shoulders high above their opponents.
In a crowd he would tower head and shoulders above the rest. One had to ‘look up’ to him, for standing at 6’8”, he had an intimidating (đáng sợ) presence. But that was not the only reason he was given the sobriquet ‘Big Bird.’
Rupert posted a series of pictures of the braai on his Twitter feed, at one point remarking: "Die manne is GROOT" (these guys are huge), and "Now I know what poor England had to face" as he poses between locks RG Snyman and Eben Etzebeth, who tower head and shoulders above the businessman.
Ngọc Lân
Bài trước: "Shits and giggles" nghĩa là gì?
Tags: ngoclan
Tags: phrase