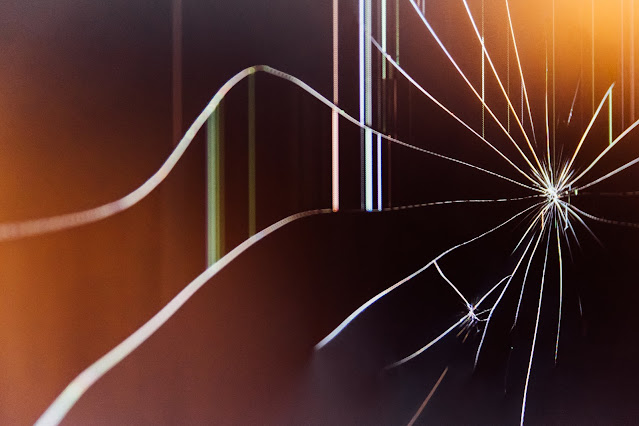 Photo by Ivan Vranić on Unsplash
"Get off-kilter" có kilter là trật tự -> từ này nghĩa là hỗn loạn, mất cân bằng; nghĩa khác là trục trặc, không hoạt động đúng, hỏng hóc.
Ví dụ
C'mon man. The 2005 team went 4-12, and then the '06 team was 4-8 before it strung some wins together. That 8-20 run was with a HOF QB, too. Things can get off-kilter. It happens.
More than any other athletes (vận động viên), baseball players live for routines (lịch trình). It’s how they get through the grind (miệt mài) of a seemingly never-ending 162-game season. When those routines are drastically (trầm trọng) disrupted, many players get off-kilter — and that’s especially true with hitters, for whom timing is the ultimate key to success.
You let one plate wobble, and that grabs your attention, which can allow something else to get off-kilter, which makes something else tipsy (chếnh choáng), and eventually it all comes crashing down.
It then appears to turn toward the median (điểm giữa), which causes it to get off-kilter, and its wing crashes into the ground right at the edge of the median as the rest of the plane tumbles over.
Ngọc Lân
Bài trước: "Of biblical proportions" nghĩa là gì?
Tags: ngoclan
Tags: phrase