"Could use a woman's touch" nghĩa là gì? 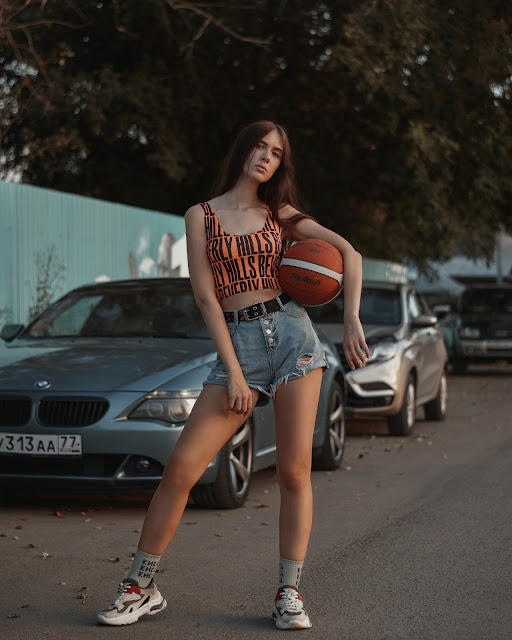 Photo by Sergey Sokolov on Unsplash
"Could use a woman's touch" = cần bàn tay người phụ nữ -> nghĩa là điều gì sẽ thay đổi, có lợi nhờ vào cách xử lý nhẹ nhàng như phái nữ.
Ví dụ
His method is off the cuff and casual to the point of seeming as if he’s just rolled out of bed himself. With the exception of his artwork decorating (trang trí) his walls, his surroundings are spare (thừa thãi) and could use a woman’s touch, and his attire (quần áo) is just as relaxed.
Daredevil is great and all, but if you've been thinking that Hell's Kitchen could use a woman's touch, you're in luck. Season one of Marvel's latest series, Jessica Jones, premieres (công chiếu) this week on Netflix, and there's a lot we already know about it.
In all honesty, the rap scene could use a woman’s touch. The over-crowded genre has enough testosterone to go around and desperately needs more diversity (đa dạng).
Fuller thought Garner could use a woman’s touch in his life and told Kimberly she should go out with him. “One thing led to another and we ended up going out,” Kimberly says, “and here we are.”
Ngọc Lân
Bài trước: "Can't hack it" nghĩa là gì?
Tags: ngoclan
Tags: phrase