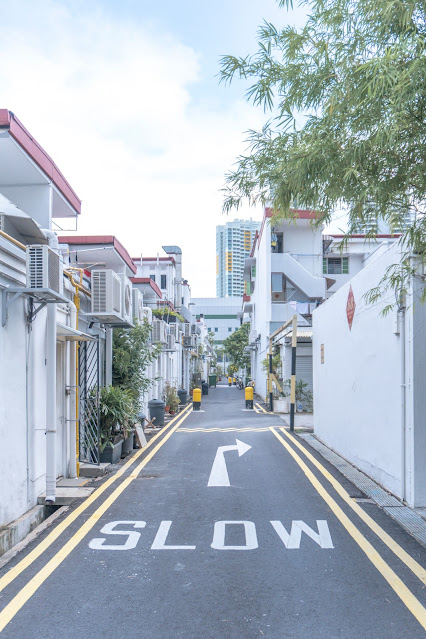 Photo by Rayson Tan on Unsplash
"Like molasses" = như mật đường -> nghĩa là chậm chạp, lâu la.
Ví dụ
And motherly love was on display in the cutest possible way, caught on camera in a Costa Rican jungle when a baby sloth (con lười) that had fallen from a tree was reunited with its mother. She may move like molasses, but she was quick to dole out some cuddles (ôm ấp). Yeah, it may not be news, but it sure got a lot of views - over 30 million on Facebook alone.
It's exactly what it sounds like, a cinematic languor (suy nhược) that moves like molasses, enveloping the viewer in an atmosphere (không khí) and mood (tâm trạng) and a state of mind outside our frantic (điên cuồng) daily rhythms.
Richard was silent as he gazed out over the city. He was aware of their eyes on him, but none of them spoke. His mind was no longer like molasses. Now he felt it working overtime, following through suppositions (giả định) and assumptions, looking for linkages.
Ngọc Lân
Bài trước: "Distressed assets" nghĩa là gì?
Tags: ngoclan
Tags: word