"That being said" nghĩa là gì? 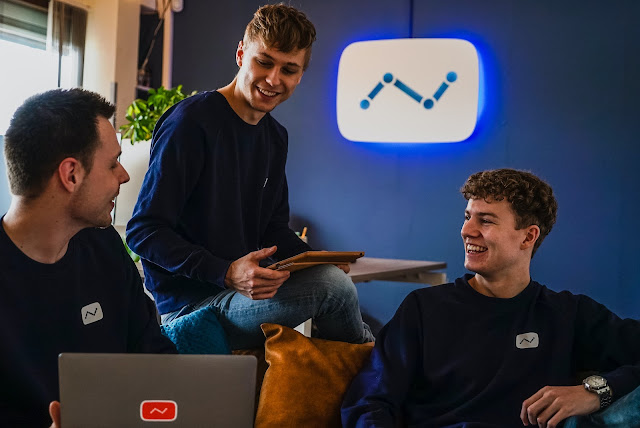 Photo by CardMapr.nl on Unsplash
"That being said" -> câu dùng để đưa ra ý kiến trái ngược với điều vừa được nói; 'mặc dù vậy', 'cơ mà', 'nói thì nói vậy nhưng'.
Ví dụ
That being said, according to the Pentagon, many reports lack (thiếu đi) enough detailed data to be strongly considered a UAP.
That being said, any of the eleven members in Joe's class could be out to expose (vạch trần) him. Other strong contenders are Kate, who he suspects could be "hiding more than I am" and heiress (thừa kế) Lady Phoebe (Tilly Keeper), who's offline character Joe is yet to decipher (giải mã).
The relationships and bonds I have formed here along with having the greatest fan base in the nation have been truly a blessing. With that being said, I have thought long and hard about leaving and entering the 2023 NFL Draft.
That being said, the FIA has on more than one occasion gotten behind Hamilton and given him an inch wherever it made sense. And this is exactly what Mercedes boss Toto Wolff is counting on now, in light of the FIA’s ban on impromptu (ứng khẩu, không chuẩn bị trước) political statements.
Ngọc Lân
Bài trước: "Could use a woman's touch" nghĩa là gì?
Tags: ngoclan
Tags: phrase