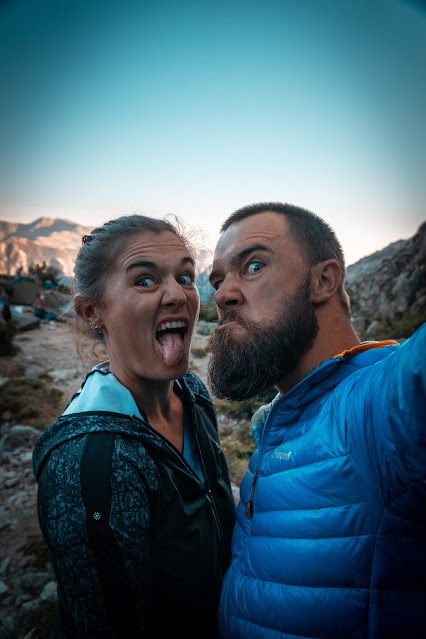 Photo by lucas Favre on Unsplash
"Piss artist" = nghệ sĩ đi tè -> nghĩa là người không làm được việc gì đúng, chính xác; nghĩa khác là người hay say xỉn.
Ví dụ
A successful portraitist (người vễ chân dung) in his lifetime, he never made much money — with a wife and at least ten children, he remained a renter throughout his career — and after his death his reputation, overshadowed by Rembrandt’s, was tarnished (làm ô uế) by claims that he was a piss artist.
When asked to elaborate, Stefon calls in his attorney “and conceptual (khía niệm) piss artist” played by John Mulvaney, so to avoid saying a word that might be insensitive.
And now Andres Serrano, best known as the “piss-artist photographer,” has one — a chocolate truffle cake with gold flakes and a sugar-spun buttercream rose, handed out as a souvenir (quà lưu niệm) at Trump’s January 2005 wedding to Melania Knauss.
Ours drew all around the room in purple wax crayon whilst Granddad was ‘in charge’. He was a piss artist, but that should be glossed over! We wouldn’t give tuppence for it!
Ngọc Lân
Bài trước: "Piss-ass drunk" nghĩa là gì?
Tags: ngoclan
Tags: word