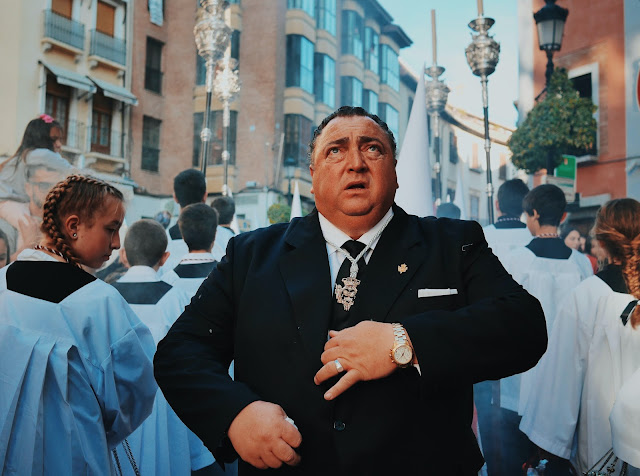 Photo by Victoriano Izquierdo on Unsplash
"Candy ass" -> nghĩa là người nhát gan, hèn nhát, ti tiện.
Ví dụ
There's nothing so petty as two hulking (to lớn mà vụng về) muscle men shit-talking each other. In 2016, Dwayne Johnson posted (and quickly deleted) an Instagram in which he publicly decried one of his male costars in the Fast and the Furious movies as an unprofessional "candy ass."
The Rock says that actually he doesn’t like having public arguments (while discussing this public argument) but that he stands by calling Diesel a candy ass.
“When I began surveying (điều tra) I was cutting bush all day,” he said. “That meant heat, poison ivy (cây thường xuân), mosquitos while swinging a bush axe for 10-12 hours a day. My hands blistered, everything hurt and I had to get up the next day to do the same thing. I didn’t want to be seen as a quitter; the other guys were doing the same. ‘Don’t be a candy ass,’ I’d tell myself. I still do.”
Ngọc Lân
Bài trước: "Cut swaths" nghĩa là gì?
Tags: ngoclan
Tags: word