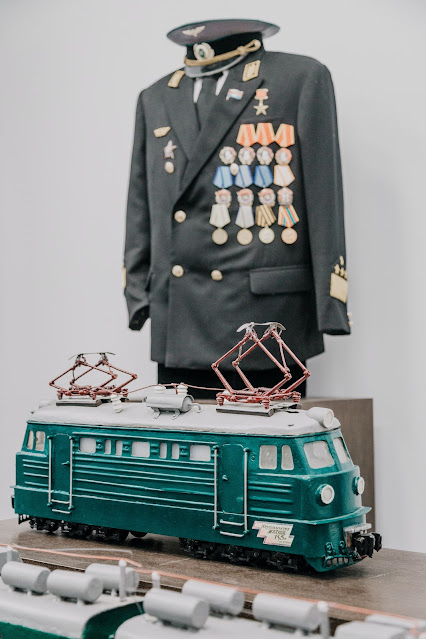 Photo by Marjan Blan | @marjanblan on Unsplash
"Ego wall" = bức tường tự trọng -> nghĩa là nơi mọi người khoe các mối quan hệ chính trị bằng cách khoe ảnh chụp với các nhân vật nổi tiếng.
Ví dụ
I show how Zach has the skill of being able to spot anomalies (dị thường). He notices for example, that the CEO of the company he’s investigating has what they call in Washington an ego wall.
Even though the list of former players and coaches who would enjoy skinning (lột da) me alive and mounting my pelt (tấm da) on their ego wall is as long as some of those runs Tennessee's Derrick Henry ripped off during that AFC Divisional Round Game in Baltimore last January, but I digress.
Once you climb aboard the ship, the first thing you’ll notice is Smith’s impressive wall of credentials. A 4×5 grid of various-sized, slightly crooked picture frames, showing off Smith’s degrees (bằng cấp), certificates (chứng chỉ), and awards. It’s not an ego wall, though. It’s a wall of mileposts.
“The president said Mexico would pay for the wall. Well, that’s not happening,” she told reporters. “This is some kind of ego wall for the president, and he will just make anybody pay the price.”
Ngọc Lân
Bài trước: "Effete snobs" nghĩa là gì?
Tags: ngoclan
Tags: word