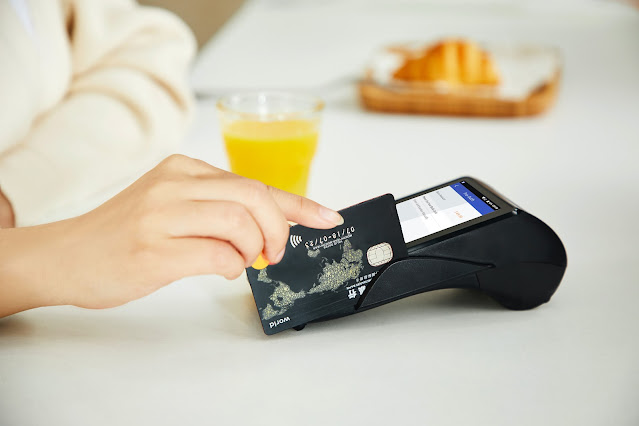 Photo by Mark OFlynn on Unsplash
"Token fee" = phí lưu niệm -> nghĩa là khoản tiền nhỏ được trả để xác nhận khoản nợ đang tồn tại.
Ví dụ
The total cost of the project is estimated (ước tính) to be around ₹30 crore, and the organizers are looking for companies to sponsor (tài trợ) the challenge in addition to resources from the Army and CLAW. Participants will be asked to pay a token fee, which will be affordable for all Indians, according to Major Jacob.
The streamlining (dòng chảy) of the transportation value chain is crucial for the business and livelihood of many honest transporters who are working independently (độc lập) and can’t afford the unrealistic (không thực tế) token fee to join such unions. The LEADS (Logistics Ease Across Different States) ranking of Himachal Pradesh improved to 20th for the year 2021 as compared to the 22nd position secured in the LEADS 2019.
However, many game formats never get to see the test of judicial (pháp luật) merits. When Tamil Nadu banned online gaming for money in 2020, it also banned chess players from playing tournaments as it required a token fee to be paid.
According to u/evelynvee, DC token holders generally cannot dump their tokens as there is an 8 million DC token fee to bridge to the Ethereum chain, plus a minimum transfer of 9 million DC tokens ($16,000).
Ngọc Lân
Bài trước: "Day job" nghĩa là gì?
Tags: ngoclan
Tags: word