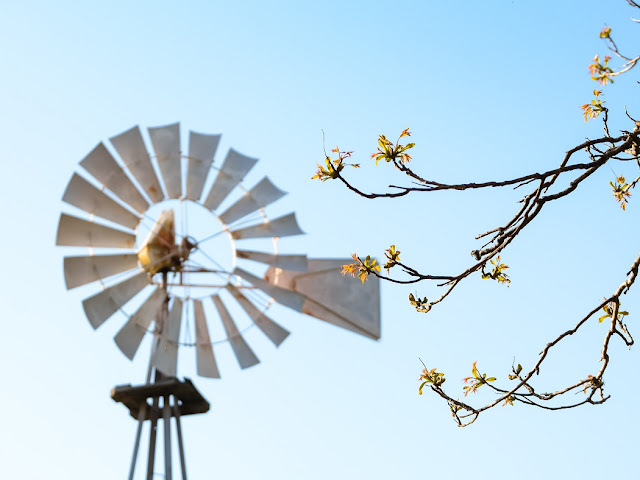 Photo by Carissa Rogers on Unsplash.

Ví dụ
Founder of Deliciously Ella, Ella Mills also turned to trees in these testing times, reminding her followers alongside her baby: “The strongest trees are the ones that can bend with the wind.”

Shipp revealed her marriage in a series of posts on Instagram showing the new couple celebrating in front of the Eiffel Tower, writing in one caption that “those that bend with the wind will weather the storm.”

An end to the US-China trade war and the risks of hard Brexit receding in Europe will definitely help China in the months to come. But Beijing needs to “bend with the wind” and focus on consolidating a much more positive mindset for economic optimism ahead.

Yet none of the extra­parliamentary movements of the early nineteenth century – not abolitionism (phong trào bãi nô), nor the movement for electoral reform that followed it – ever seriously threatened the established order. This was because, unlike its French counterpart, the British hierarchy knew when to bend with the wind. Abolitionists saw the accession of the youthful Queen Victoria in 1837 as an opportunity for reform, not an obstacle to it, and the young monarch (nữ vương trẻ tuổi) was soon under pressure to endorse (chuẩn y) their campaign. She left the task to the Prince Consort (chồng nữ vương), who made his frst public speech, just three months after his marriage, at a meeting for the Society for the Extinction of the Slave Trade and for the Civilization of Africa. ‘I deeply regret,’ Prince Albert said, ‘that the benevolent and persevering exertions of England to abolish that atrocious (hung bạo, tàn ác, tàn bạo) traffc in human beings (at once the desolation of Africa and the blackest stain upon civilized Europe) have not as yet led to any satisfactory conclusion. But I sincerely trust that this great country will not relax in its efforts until it has fnally, and for ever, put an end to a state of things so repugnant to the spirit of Christianity, and the best feelings of our nature.’